Ralph Abraham, a Republican congressman from Lousiana, who is running for the post of the state's governorship introduced a resolution on Tuesday. It is however unlikely to be passed in a Democrat-controlled House. 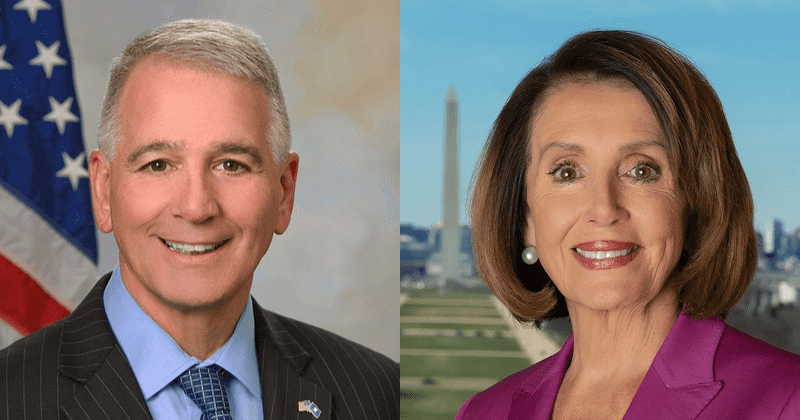 With calls for Trump's impeachment gaining further ground by an official impeachment inquiry called by House Speaker, Nancy Pelosi, (Democrat-California) recently, Republicans are an extremely irked lot. Ralph Abraham, a Republican congressman from Lousiana has gone to the extent of introducing a resolution to expel Pelosi from the House of Representatives reports Fox News. The resolution does not stand a chance of getting passed in a House controlled by Democrats. At the same time, Democrats' potential articles of impeachment are sure to have a rocky journey in the Senate where the Republicans hold fort.
READ MORE
Posted by Pappy at 9:52 PM