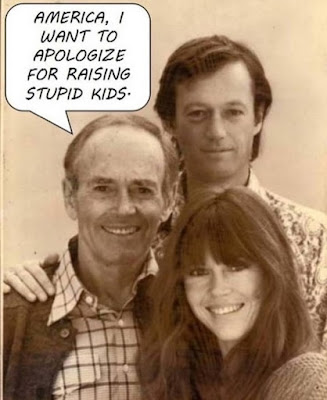 As I read this , I have to laugh, because the KKK has always been classified as a "southern thing". The reality is, the KKK (started by the democrats) and supremacy groups are probably more prevalent in the north than they ever were in the south. It is just a way for "them" to put the south in a negative light as "they" do with everything about the "Confederate States of America"

ULYSSES, Pa.— The traffic sign that greets visitors on the south side of Ulysses, a tiny town in rural far north-central Pennsylvania, is suitably quaint — a silhouette of a horse-drawn cart reminding drivers that the Amish use the roads, too. But on the north side of town, along the main thoroughfare, is a far different display: a home dedicated to Adolf Hitler, where star-spangled banners and Nazi flags flutter side by side and wooden swastikas stand on poles.
White supremacy has had a continuous presence in Ulysses and surrounding Potter County since the Ku Klux Klan arrived a century ago, giving the town — with a population today of about 650 — improbable national significance. In the mid-2000s, it hosted the World Aryan Congress, a gathering of neo-Nazis, skinheads and Klan members.
This year, after a sting operation, federal prosecutors charged six members of an Aryan Strike Force cell with weapons and drug offenses, contending that they had plotted a suicide attack at an anti-racism protest. A terminally ill member was willing to hide a bomb in his oxygen tank and blow himself up, prosecutors said. The group had met and conducted weapons training in Ulysses.
READ MORE     + PHOTOS
Posted by Pappy at 4:52 PM No comments:

Email ThisBlogThis!Share to TwitterShare to FacebookShare to Pinterest
Jim Kenney is a jerk.....He started the "sweet drink tax in Philadelphia to fund pre school (AKA-taxpayer paid baby sitting) and then used the money for everything else but....And now won't cooperate with ICE !!

IT'S GREAT TO BE A CRIMINAL