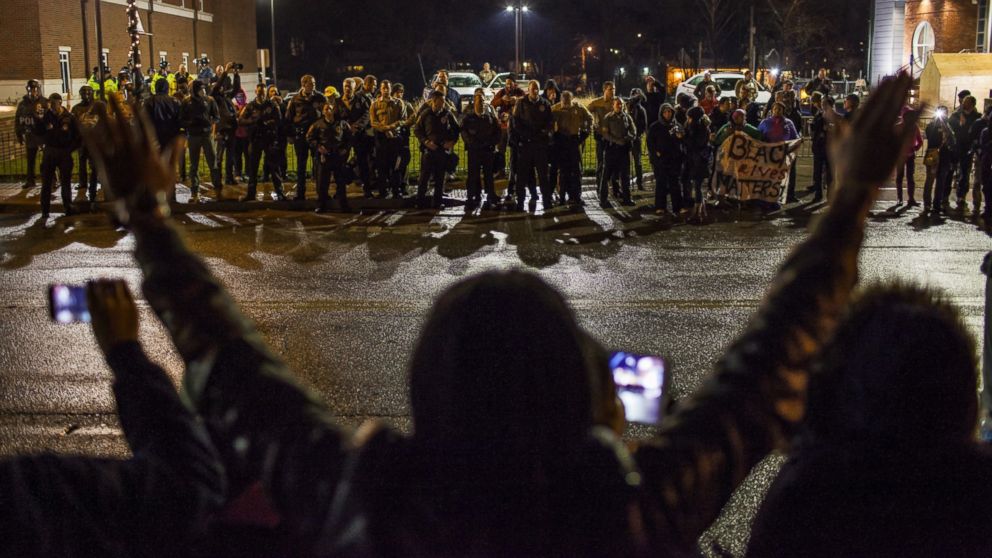 A lawyer for the family of the black 18-year-old fatally shot by a white police officer said today the grand jury process playing out in Missouri is unlike anything he's seen before and is unfair.
The St. Louis County prosecuting attorney, Robert McCulloch, has said that, unlike with a typical grand jury, he would present to this grand jury all the evidence gathered in the police investigation and offer the jurors the opportunity to hear from any witness with relevant information.
The target of the investigation, Ferguson Police Officer Darren Wilson, was among those who testified.
A spokesman for McCulloch has indicated that the prosecutor's office will not likely make a specific recommendation about charges, but would give the grand jurors a range of charges to consider, from involuntary manslaughter up to first-degree murder.
The grand jury investigating the killing of Michael Brown by Wilson is not meeting this weekend and will reconvene Monday, sources told ABC News.
STORY&VIDEO
Posted by Pappy at 11:01 PM