Should I say my goodbyes now ? Amazing how much this picture of reza aslan looks like Ellen DeGeneres ...I wonder if her politcal views are the same as his ?? 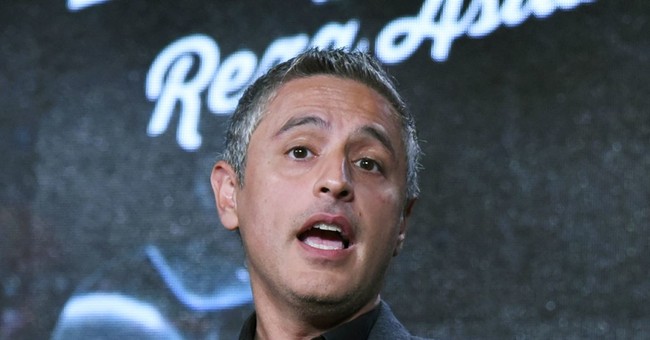 Reza Aslan is supposedly an intellectual. He’s an Iranian-born religious studies scholar who has written several books, mostly centered on religion. A Muslim himself, he has written extensively about his faith. He’s also written about how to end religious extremism within his faith. Sounds good, for what it’s worth. However, Aslan isn’t a moderate individual. Not by a long shot.

Being one of the “blue checkmarks” on Twitter, he’s also a favorite intellectual among many on the Left. However, if he wants to talk about ending extremism, he might want to start looking in the mirror.