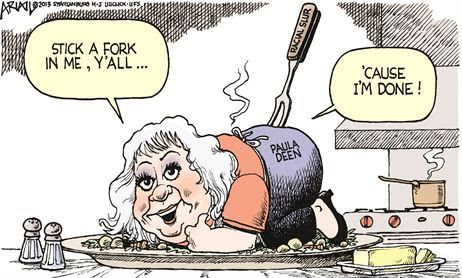 Warren Anthony · Top Commenter · Las Vegas, Nevada
Every member of the PC Media is wasting oxygen. I wonder when or at what point the general public object. As long as they can keep "White Guilt" fermenting in the public discussion, racism will persist. Show me one Black person who claims to have never used a racist term to describe someone of the White race and I will show you a liar. They would have you believe that only the White man is racist while nothing could be further from the truth.
Posted by Pappy at 10:25 PM