At least six people were injured in a shooting early Tuesday at a FedEx facility in Kennesaw, Ga., according to reports.
The male gunman remained at large, and police said they are sweeping the surrounding area, reported NBC affiliate WXIA-TV.
Cobb County police said the call came in at 5:44 a.m., prompting a lockdown of the facility on Airport Road and more than 50 emergency vehicles to arrive at the scene. The injured were taken to the hospital, and at least one person is in critical condition, WXIA reported.
“The area around the building has been secured and the officers are now clearing the incident location,” said Cobb County police spokesman Mike Bowman.
FedEx confirmed there is an incident at its facility, located about 27 miles north of Atlanta.
“FedEx is aware of the situation,” spokesman Scott Fiedler said in a statement. “Our primary concern is the safety and well-being of our team members, first responders and others affected. FedEx is cooperating with authorities.” 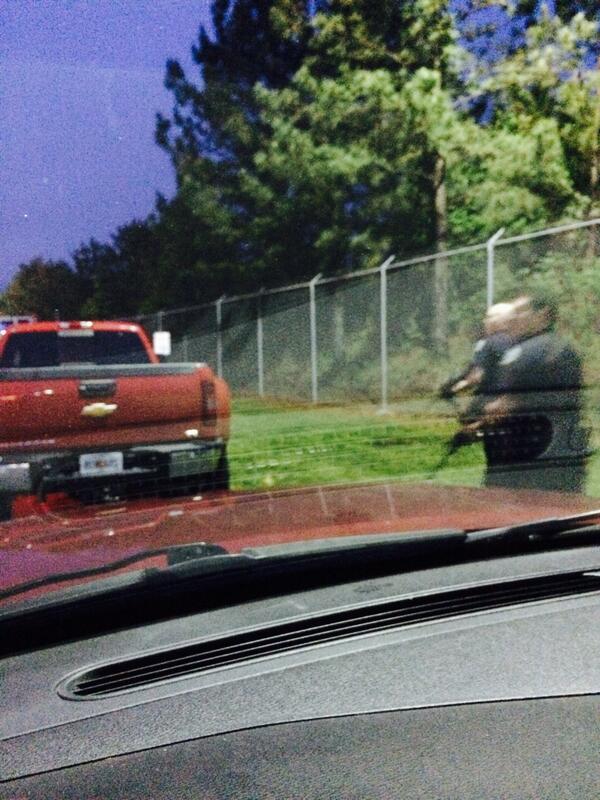