Get Ready for #CNNLeaks, James O'Keefe's Next Target Is the Media   Leah Barkoukis  Posted: Feb 23, 2017

The mainstream media is biased enough on air, but did you ever wonder what goes on behind the scenes? Thanks to conservative political activist James O’Keefe, we may all find out very soon.

Through his Project Veritas YouTube channel, O’Keefe has promised to release “hundreds of hours” of footage “from within the establishment media.”

Speaking to Sean Hannity on his radio program about his plan to target the media, O’Keefe said people inside newsrooms have provided him with footage to release “WikiLeaks style.”

He also said the footage will focus on “the one [Trump is] always targeting” and tweeted Wednesday that #CNNLeaks would be coming out Thursday. 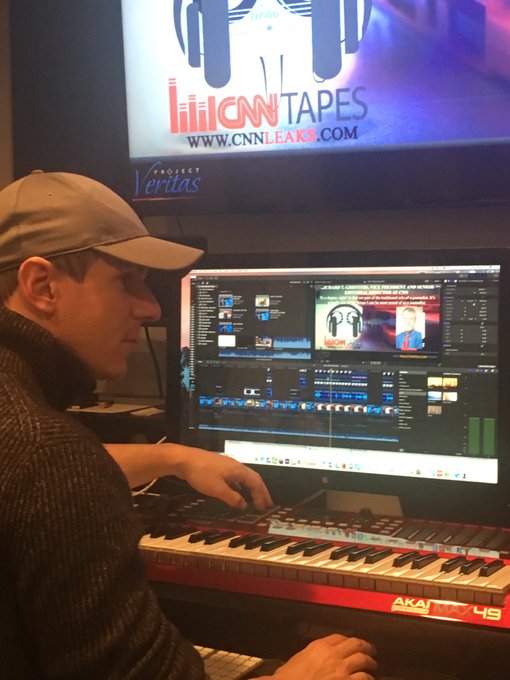