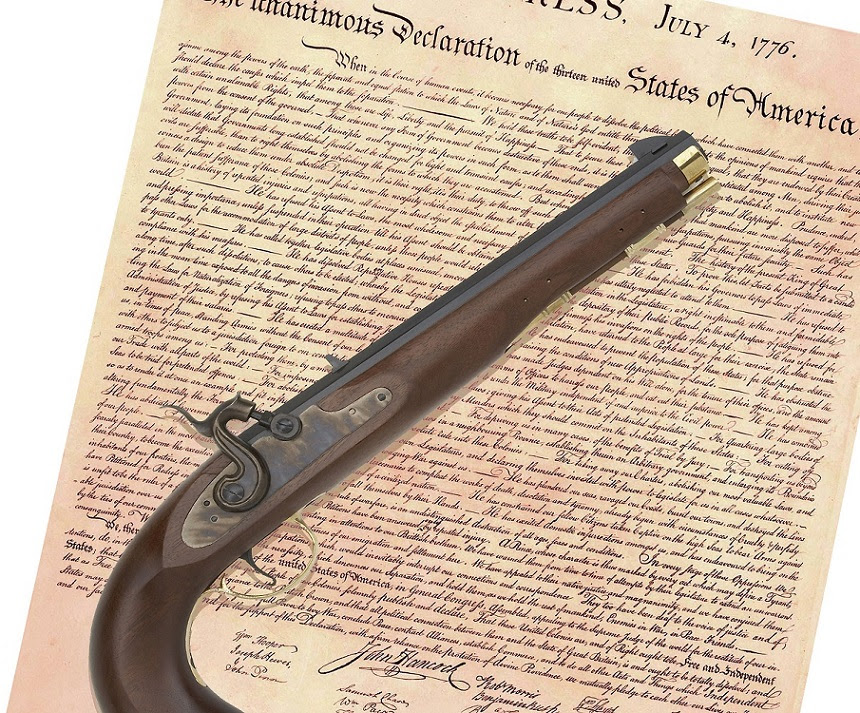 The Second Amendment is in serious trouble


The leftist push for gun control in the wake of a Florida school shooting took a turn for the bizarre — and creepy — Tuesday morning, after a billboard in Louisville, Kentucky was vandalized with the words, “KILL THE NRA.”
The billboard is apparently “calling out the National Rifle Association following the recent school shootings in Kentucky and Florida,” according to local media. The message was signed, “Resist 45” — the calling card of a local Kentucky group that “opposes President Donald Trump” (to put it mildly) — likely some of the same people who have been suggesting Republicans have “blood on their hands” for supporting gun rights.
The sign fails on several fronts. For starters, it’s difficult to “kill” an organization that has millions of members. More importantly, however, it defeats the purpose of calling for “peace” in the wake of a violent incident to call for the systematic elimination of other human beings.
The NRA was quick to respond, sharing photos of the billboard on Facebook with the message, “this is a wakeup call. They’re coming after us.” So far, the NRA’s post has been shared nearly 70,000 times.
READ MORE
Posted by Pappy at 7:35 PM