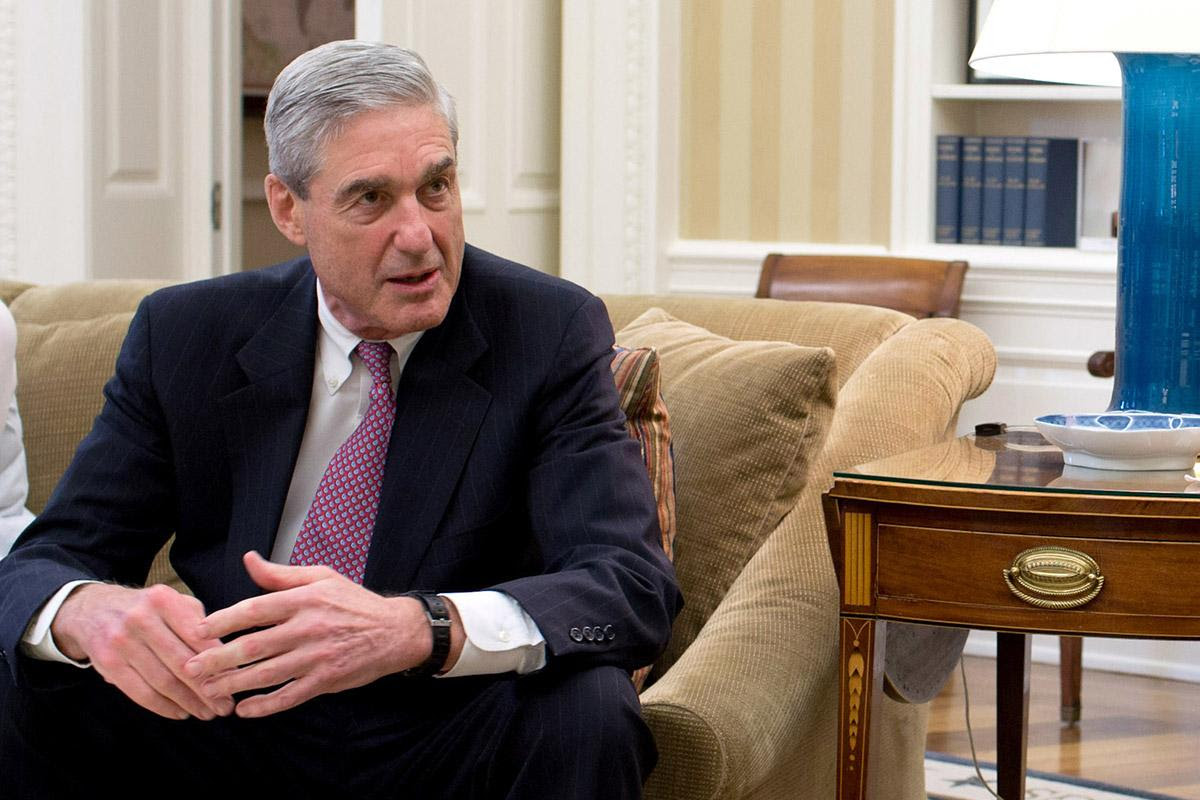 Special counsel Robert Mueller’s witch hunt against President Trump is comng under increasing levels of scrutiny.
Mueller and his team’s conduct is being given a new look as more Americans realize he is running a political fishing expedition.
And a recent court battle uncovered Mueller covering up this terrible crime.
Lawyers for Paul Manafort continue to fight Mueller and his prosecutors over their conduct during the investigation which resulted in Manafort being charged with a series of financial crimes unrelated to the 2016 election.
The latest salvo was fired over Mueller prosecutor Andrew Weissman arranging a meeting with reporters from the Associated Press.
During the meeting, the journalists colluded with the government to reveal the existence of a storage locker that was later raided by the FBI where they seized documents used in the investigation.
Journalists working as government informants was bad enough – that only happens in old communist Soviet republics and third world banana republic dictatorships – but what made matters even worse was the government leaked the information to the reporters.
Read More.