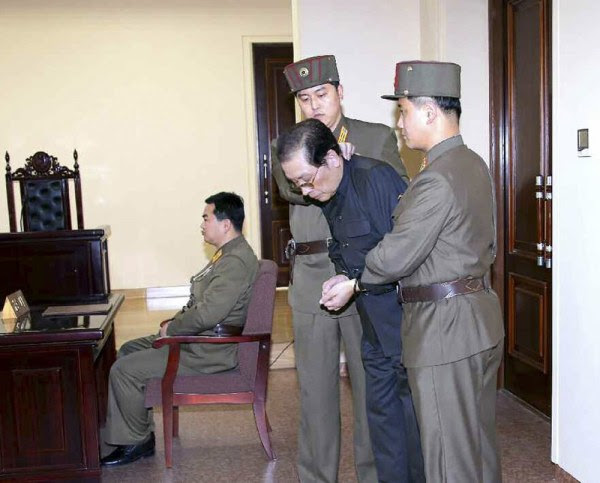 The man who was believed to be in charge of training his young nephew to take over was executed as a traitor, indicating a shake-up in Kim Jong Un's regime. NBC's Andrea Mitchell reports.

Jang Song Thaek, who had been considered Kim's second-in-command, was executed last month after being found guilty of "attempting to overthrow the state," North Korea’s state-run news agency reported.