I'M SURPRISED IT TOOK THIS LONG, CAN'T HAVE THE PUBLIC FINDING THINGS ARE MAYBE NOT AS REPORTED 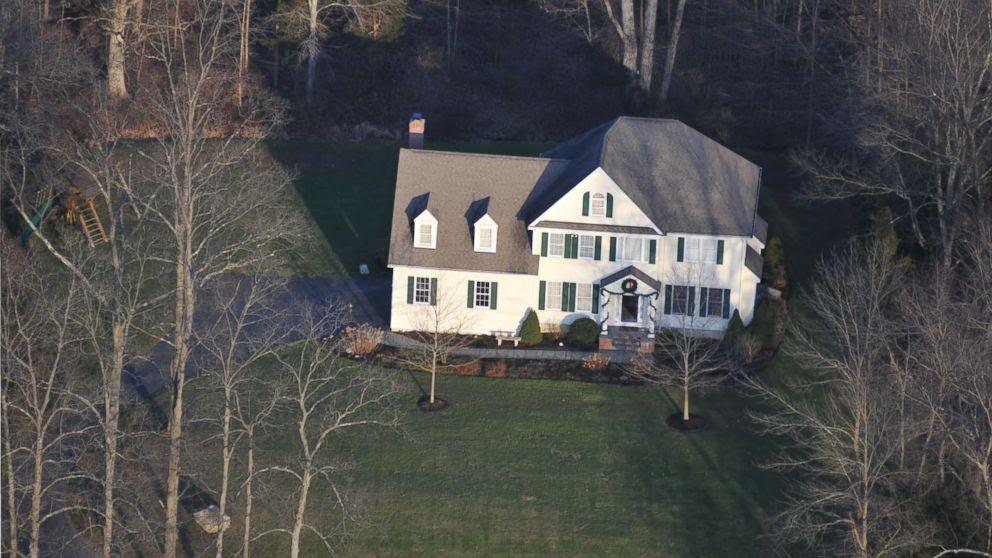 Officials in Newtown voted Wednesday night to tear down the home where Adam Lanza lived before he carried out the 2012 massacre at Sandy Hook Elementary School.
The vote by the Newtown Legislative Council approved a proposal by the board of selectmen to raze the 3,100-square-foot home and keep the land as open space.
First Selectwoman Pat Llodra said she expects the Lanza house will be razed once winter is over. The 2-acre property was given to the town in December by a bank that acquired it from the Lanza family.
Neighbors had been pleading with town officials to tear down the house of the mass murderer, with one resident saying it's "a constant reminder of the evil that resided there."
READ STORY