North Carolina-based grocer The Fresh Market says it will refuse to serve law-abiding customers who carry guns for self-defense. 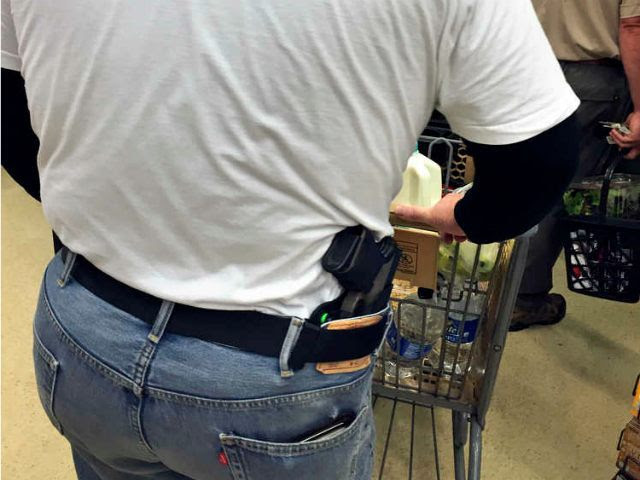 The decision came amid pressure from the Micheal Bloomberg-funded group, Moms Demand Action, which claims to have “gathered nearly 4,000 signatures across North Carolina” to pressure The Fresh Market into banning guns.
According to the AP, The Fresh Market is asking law-abiding patrons to refrain from carrying guns to “ensure a welcoming environment where our customers and employees feel safe, and treat one another with kindness and respect while shopping and working.” No mention was made of how The Fresh Market plans to protect unarmed patrons from criminals who have never been hindered by a gun-free policy or a “no guns allowed” sign.
4-Traders reports The Fresh Market not only banned guns but actually had their former CEO work with Moms Demand to formulate its new gun policy.
Moms Demand has unsuccessfully pressured Kroger to ban guns for more than a year. Before that, they tried to get Starbucks and Staples to ban guns, both of which refused as well. The Fresh Market now joins Chiptole, Jack in the Box, Sonic, and Chili’s on the list of businesses that changed their gun policy due to pressure from Moms Demand.
Posted by Pappy at 10:51 AM