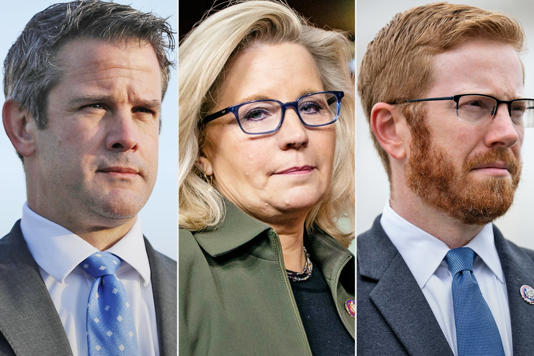 Donald Trump became the first U.S. president to be impeached for a second time by the House of Representatives on Jan. 13, 2021, when 10 Republicans joined all 222 Democrats in charging him with incitement of insurrection after the U.S. Capitol was attacked by a pro-Trump mob the week prior

Trump was previously impeached in December 2019 on charges of abuse of power and obstruction of Congress related to his Ukraine scandal, though no Republican members of the House voted in favor of his impeachment then.

Both times, he was acquitted by the Senate, allowing him to remain in office

Since he left the White House, Trump has remained extremely relevant in Republican politics, endorsing candidates he supports — and who support him — while often speaking out against those he considers as disloyal.

What's become of the 10 Republicans who crossed party lines in 2021 to impeach the leader of the GOP? Four announced their retirement from Congress. Six decided to run for reelection this year, where they've been met with mixed results. Here's how they're faring: 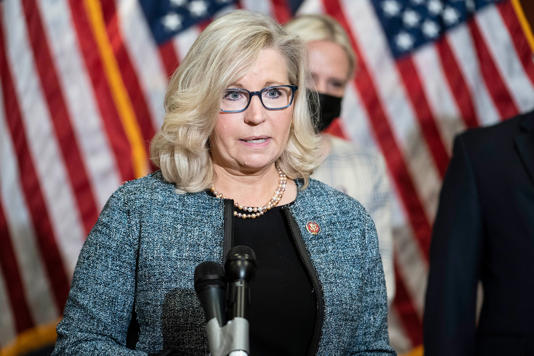 A Wyoming Republican with a conservative legacy (her father is former Vice President Dick Cheney), Rep. Liz Cheney has become one of the most outspoken adversaries of former President Trump. She's the vice chair of the House select committee investigating the Jan. 6 attack on the U.S. Capitol and has taken center stage during its public hearings this summer.