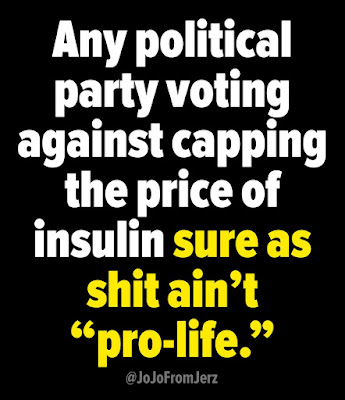 Mylan, which controlled 96 percent of the US market for epiephrine auto-injectors, was able to engage in these shenanigans by colluding with Pfizer, the owner of EpiPen’s competitor, Adrenaclick. Pfizer withdrew Adrenaclick from the market, delivering a monopoly to Mylan, in return for a cut of the price-gouging proceeds, which would allow Pfizer to earn more than it would by producing a cheaper competitor. (Interestingly, over the course of this price-gouging episode, Mylan was among the largest donors to the campaign of Democratic senator Joe Manchin, who is also the father of Mylan’s CEO, Heather Bresch. As the Intercept revealed last year, her mother, Gayle Manchin, then head of the National Association of State Boards of Education, encouraged states to force schools to stock her daughter’s lifesaving and, very expensive, monopoly commodity.)