IS KERRY RELATED TO BIDEN ? 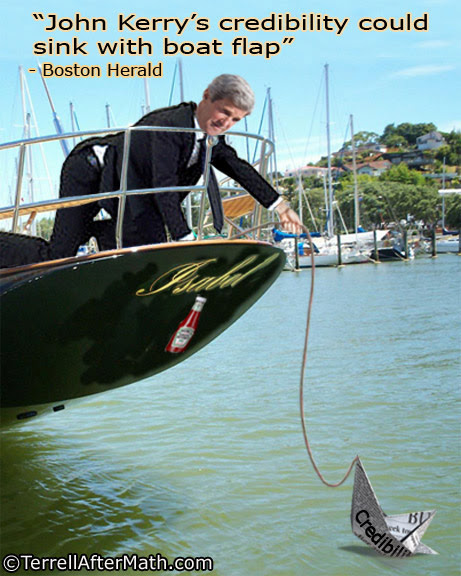 The Obama administration was forced into damage control on Thursday as officials attempted to walk back Secretary of State John Kerry’s pledge to end armed drone operations in Pakistan.
During a diplomatic visit to Pakistan on Thursday, Kerry told Prime Minister Nawaz Sharif that Washington plans to severely curtail and eventually end armed drone operations in the country.
The move was geared toward an overall effort by the Obama administration to forge “a real partnership” between the White House and Islamabad, Kerry told reporters after his meeting with Sharif.
“I think the [drone] program will end as we have eliminated most of the threat and continue to eliminate it,” Kerry said in an interview with Pakistani television.
“I think the president has a very real timeline and we hope it’s going to be very, very soon,” the former Massachusetts senator added.
Read more at The Hill. By Carlo Munoz
Posted by Pappy at 8:03 PM