United States military personnel are now being forced to observe the Muslim holy month of Ramadan.
Yes, you read that correctly.
U.S. troops stationed in Muslim nations have been informed by a statement on the Central Command website that they are to “be familiar with host-nation customs and courtesies to help facilitate a long-lasting mutual respect with local communities.”
“U.S. military members serving in countries that observe Ramadan are required to adhere to certain practices while outside U.S. installations,” the statement read.
The post was accompanied by the following picture: 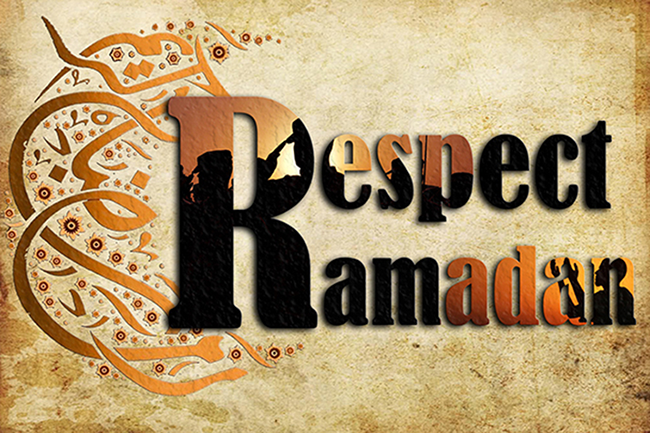