Corpse Rides Hundreds of Miles After Driver Refuses to Stop

A man drove most of the way from Phoenix to the Detroit area this week with a corpse for company, authorities say.

Ray Tomlinson told NBC station WDIV that he picked up a 31-year-old woman after she checked out of a mental health facility in Phoenix, near where he and his 92-year-old mother spend winters. On Sunday, the three of them set out in his van for Warren, Mich., 1,900 miles away.
Tomlinson, 62, said that they were in New Mexico on Monday when he couldn’t wake the younger woman, described as his girlfriend, who was sitting in the front passenger seat. 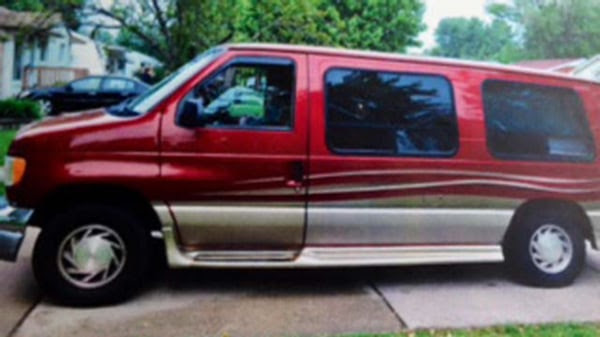 Ray Tomlinson says he drove this van from Phoenix to the Detroit area, most of the way with the corpse of his girlfriend in the front seat.   STORY
Posted by Pappy at 8:47 PM