Surprise! Obama working 'against' America  'He wants them to have a nuclear weapon!'
Published: 17 hours ago  Bob Unruh 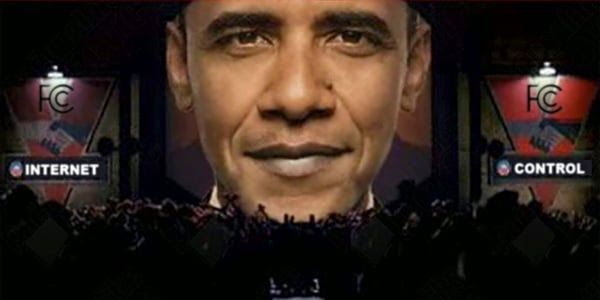 The charge that Barack Obama isn’t looking out for America’s interests has been around since his election.
But it reached new heights this week amid an impending nuclear deal with Iran, with critics contending the “framework agreement” allows the rogue Islamic regime that repeatedly has vowed to wipe Israel off the map to obtain a nuclear bomb.
Former Vice President Dick Cheney told Hugh Hewitt on his radio show that Obama’s actions are exactly what would be expected of a president who wants “to take America down.”
And talk-radio icon Rush Limbaugh was blunt, citing Obama’s acknowledgement that after the 10-year agreement ends, Iran would be in a position to build a nuclear weapon.
“This is unstated, but everybody ought to realize that Obama’s worldview on this is that we don’t have the right to tell them they don’t get a nuclear weapon. In fact, everybody ought to realize: He wants them to have a nuclear weapon,” Limbaugh said.
On Hewitt’s show, Cheney said: “For most of the last 70 years since World War II, we’ve had a bipartisan record in this country between Democrat and Republican. Harry Truman, Jack Kennedy, Lyndon Johnson, Ronald Reagan, Dwight Eisenhower, the Bushes believed America had to play a leading role in the world and needs to maintain first class military capability to do that and occasionally use it. That the world works best with U.S. leadership. The first president, really, who doesn’t – no longer believe that fundamental truth is Barack Obama.”
He continued: “If you had somebody who, as president – who wanted to take America down. Who wanted to fundamentally weaken our position in the world, reduce our capacity to influence events. Turn our back on our allies and encourage our enemies, it would look exactly like what Barack Obama is doing.
“I think his actions are constituted in my mind are those of the worst president we’ve ever had.”
STORY AND VIDEO
Posted by Pappy at 1:39 PM