Establishment Republicans breathed a sigh of relief after Donald Trump faltered in the Wisconsin Primary.

The Establishment Thought Donald Trump’s Campaign Was Over – Until ....... 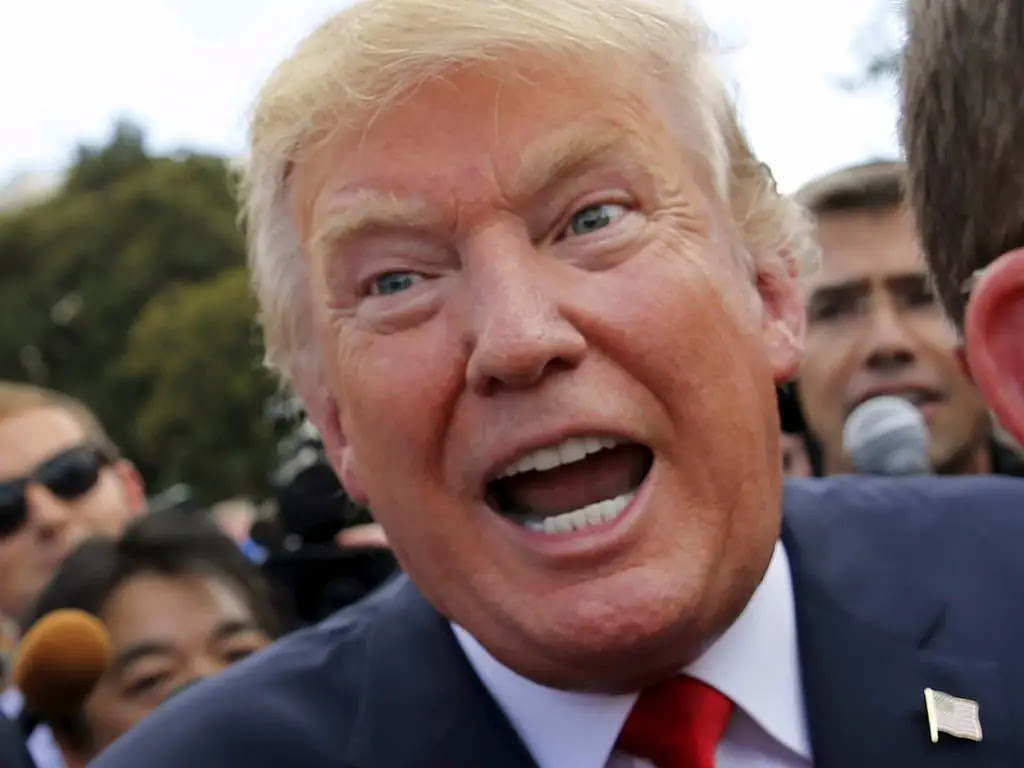 Establishment Republicans breathed a sigh of relief after Donald Trump faltered in the Wisconsin Primary.
Losing by thirteen points and winning only six delegates hampered his chances of winning 1,237 delegates on the first ballot and clinching the GOP nomination.
Establishment mouthpieces across the pundit spectrum took to the airwaves and social media to declare the Wisconsin results could be a harbinger of things to come — and that Trump’s campaign was in disarray.
But even though the establishment united in Wisconsin to hand Trump defeat, new polls released reveal Trump’s campaign remains on track and he will enter Cleveland with a majority of the delegates — and could even reach the magic number of 1,237.
A newly released Monmouth University Poll shows Trump with a commanding 52-25 lead over Ohio Governor John Kasich in New York.
The Empire State votes on April 19th, and will award 95 delegates.
14 are proportionally awarded to the state winner, any candidate who reaches a 20% threshold.
81 delegates are awarded from each of the state’s 27 Congressional Districts, with the winner receiving two, and the runner-up taking one delegate, if they reach a 20% threshold.
However, if a candidate reaches 50% statewide, they win all 14 At-Large Delegates, and if that candidate wins 50% in a Congressional District, they sweep all three.
With Trump’s strong standing in New York, the RealClearPolitics average shows Trump at 53%.
His poll numbers and standing in his home state of New York give him an opportunity to win an overwhelming majority of the delegates; anywhere from 71 to  a clean sweep of all 95.