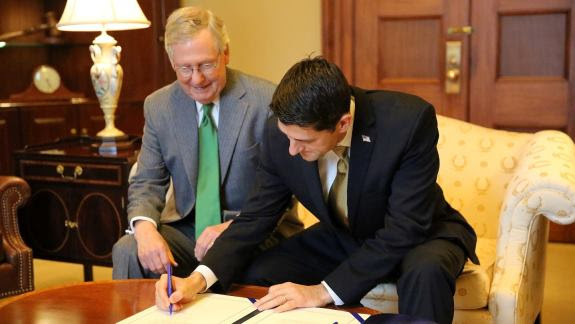 Establishment Republicans, increasingly desperate to derail Trump’s candidacy, seem completely unable to understand how they have made Trump’s rise possible. To simplify it for Speaker Ryan (and Mitch McConnell and all the lobbyists on DC’s K Street) Trump is winning because he’s running against you, not Hillary Clinton; he’s running against your failure to put so much as speed bump in the road of Obama’s fundamental transformation of America.