When major media looked the other way By Robert Knight -
Sunday, October 23, 2016 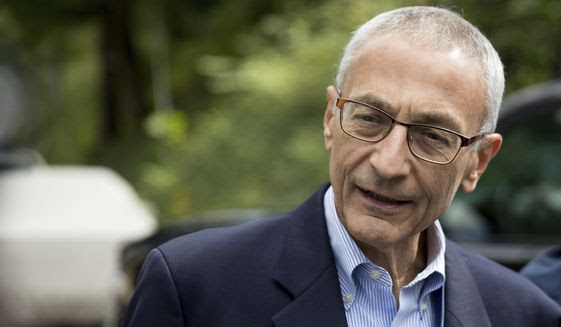 Two Democratic Party operatives were  caught making mischief, but you’d never know
ANALYSIS/OPINION:
Two Democratic Party campaign operatives lost their jobs last Tuesday after being caught red-handed on video describing how to incite violence at Donald Trump rallies and how to commit massive voter fraud.
Captured by video sting journalist James O'Keefe of Project Veritas Action, the men’s self-incriminating comments and severances are being ignored by major media, which either pretend this never happened or are trying to besmirch the source.
The media are also ignoring ongoing bombshells from WikiLeaks, such as Hillary Clinton campaign chief John Podesta suggesting in an email that illegal aliens can vote if they have driver’s licenses.
Is it any wonder why millions of Americans feel that this election is being “rigged” by a hyper-partisan media, aided by an Obama administration that is using the Justice Department to attack safeguards such as voter photo ID laws?
READ ON
• Robert Knight is a senior fellow at the American Civil Rights Union.
Posted by Pappy at 8:21 PM