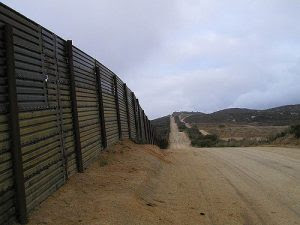 Donald Trump seems to be moving forward with his campaign promise to build a wall. But who will build it? Massachusetts Sheriff Thomas Hodgson has an idea: get inmates to do it.

Bristol County Sheriff Thomas M. Hodgson detailed the offer as he was sworn in to a fourth term in office on Wednesday. He hopes Mr. Trump will take him up on the plan, which he said would pay dividends for the country and the inmates.