NAACP to protest Sessions pick ( I would rather see Trey Gowdy ) 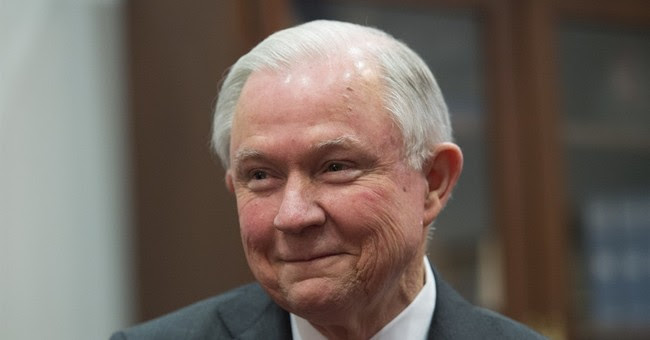 Members of the NAACP and the Alabama NAACP have begun a sit-in at the Mobile office of Alabama Sen. Jeff Sessions. Sessions is President-elect Donald Trump's nominee for Attorney General.
According to NAACP President Cornell William Brooks, the protest will continue until Sessions is no longer the AG nominee, or until the protestors are arrested.


Published on Jan 3, 2017
NAACP President Cornell William Brooks speaks to CNN's Wolf Blitzer from a sit-in protest at the Mobile office of Sen. Jeff Sessions about his nomination as attorney general.
Posted by Pappy at 3:25 PM