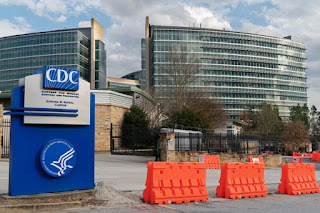 As the new coronavirus took root across America, the US Centers for Disease Control and Prevention sent states tainted test kits in early February that were themselves seeded with the virus, federal officials have confirmed.

The contamination made the tests uninterpretable, and—because testing is crucial for containment efforts—it lost the country invaluable time to get ahead of the advancing pandemic.

The CDC had been vague about what went wrong wih the tests, initially only saying that “a problem in the manufacturing of one of the reagents” had led to the failure. Subsequent reporting suggested that the problem was with a negative control—that is, a part of the test meant to be free of any trace of the coronavirus as a critical reference for confirming that the test was working properly overall.

Now, according to investigation results reported by The New York Times, federal officials confirm that sloppy laboratory practices at two of three CDC labs involved in the tests’ creation led to contamination of the tests and their uninterpretable results.